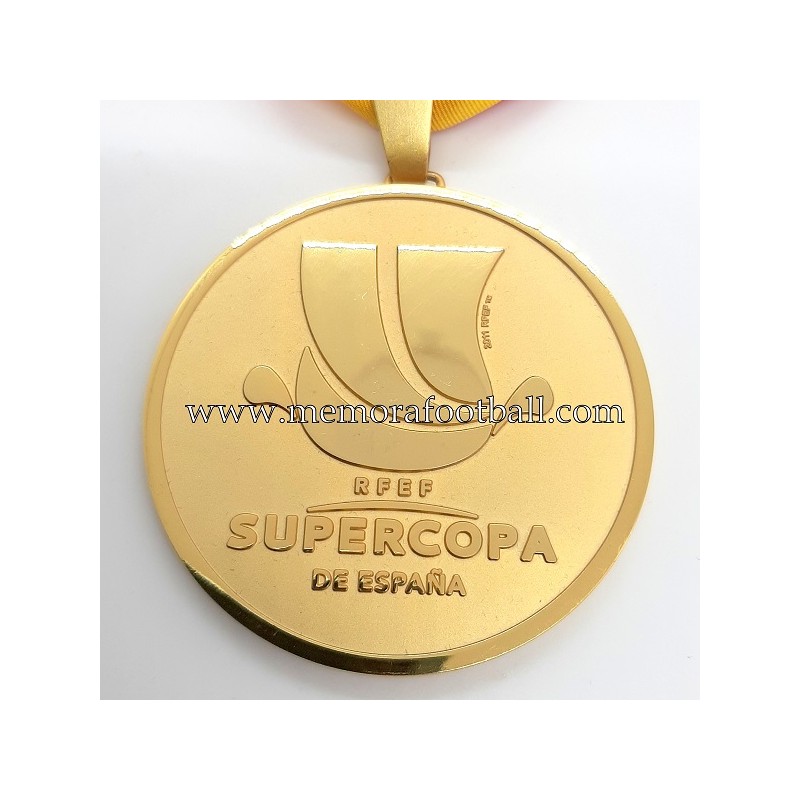 - Made by Alegre Joyeros (Madrid, Spain)

- Made made of bronze gold plated

- It is shipped in its original bag